The Phyrst Phamly band has been in existence since 1969 at the Phyrst Inc., a bar located at 111 1/2 E. Beaver Ave. in downtown State College. The band has enjoyed over 40 members since its inception.

Started by Terry Countermine in 1969, the band uses its theme song, Saturday Night multiple times as it performs its regular gig at The Phyrst every Saturday night. Countermine wrote many of the verses to the theme song and these have been carried along and are still sung every Saturday night. Generations of students have come to the Phyrst to participate, and as is expected after its longevity of 40 years, a legacy of memories and history lives at the Phyrst. Photos line the walls and a large picture of Ernie (the bands leader of 28 years) hangs in a prominent place. Ernie, the owner of the Phyrst from 1968  2000 and who is now retired, was loved by the patrons of the Phyrst, and the members of the band were part of his family in music. His daughters played in the band in the 70s. Terrys daughters played in the 90s and many many wonderful friends have stood on stage at the Phyrst. Some of the song antics and choreography are traditions that have been passed down by members who have stood on the stage as The Phyrst Phamly. These traditions, and the Phyrst Phamly itself, ultimately transcend any member or group of members. Upon selling the Phyrst in 2000, Ernie expected that the sing-along would live on and it has! Students and alumni still come to the Phyrst to sing-along with the Phyrst Phamly.

Join the band any Saturday Night! The Terry Countermine Family (founder of the Phyrst Phamly) The Ernie Oelbermann Family (Phyrst Owner, 32 years) The Phyrst Phamly will bring Penn State fight songs, cheers, chants, and lion roars to the crowd on Saturday nights. It is the place to be to celebrate after a PSU football game if you are in the mood for a cheering crowd of PSU students.

Raunch and roll brawlers, acoustic bawlers, and post punk underground all find a home on this seemingly packed away memory box labeled "Almost Sentimental". McCloskey's magnifying glass approach to songwriting begs you to look closer while his knack for sucking a listener into a song within the first ten seconds has never been more refined. 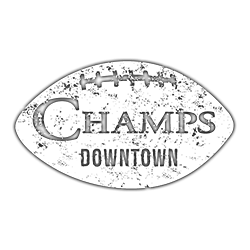 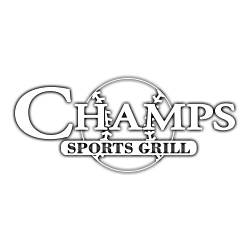 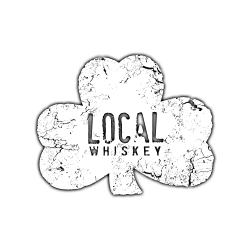 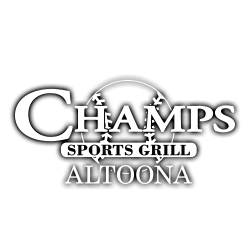